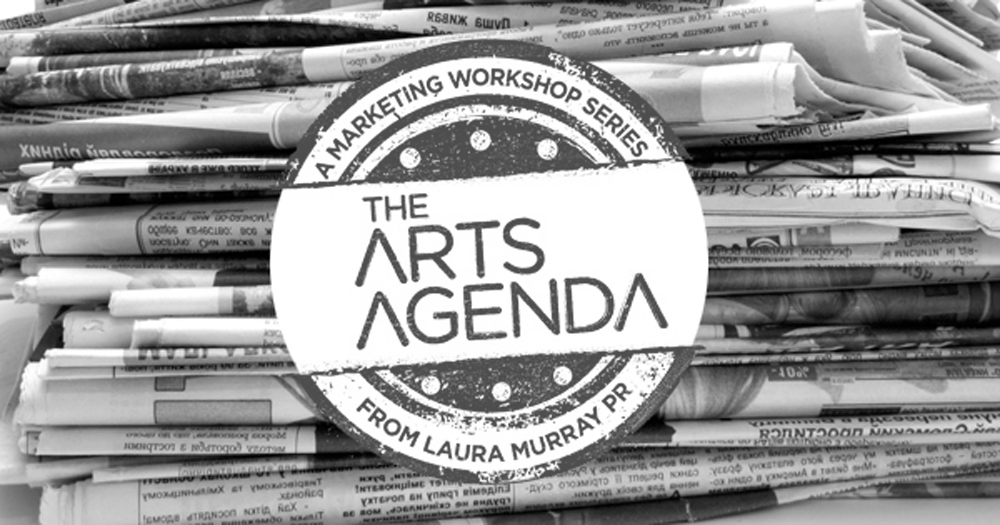 On Thursday, April 16, Laura Murray Public Relations was the proud host of the second instalment of our workshop series, The Arts Agenda. This session… keep reading

CBC Cuts Deep CBC announced significant cuts due to funding and revenue shortfalls this week. The cuts will result in a loss of 657 jobs and… keep reading

The Week in Review: June 3

VANCOUVER’S MANHOLE COVERS GET ARTISTIC MAKEOVER The City of Vancouver launched a competition for artists to design manhole covers for the city, to distinguish sanitary… keep reading

Ted Striphas & the Algorithmization of Culture