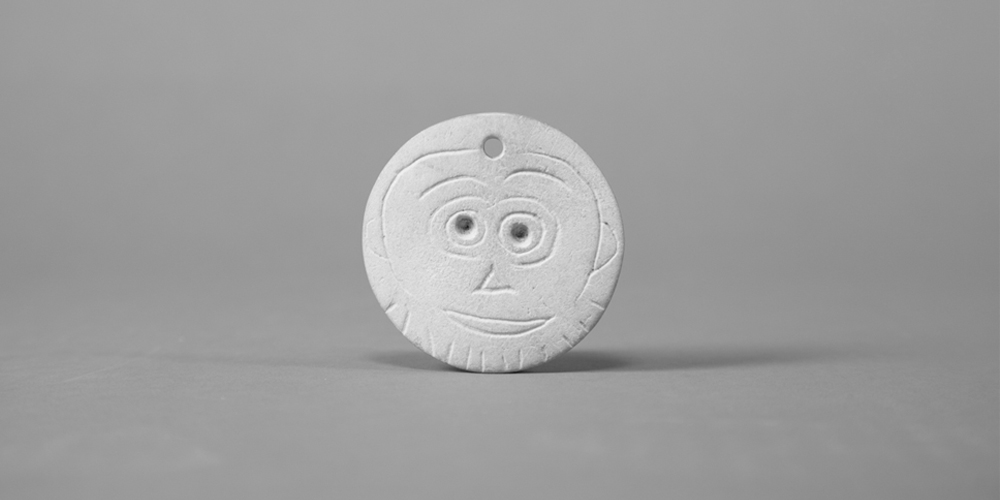 Media Relations Case Study: c̓əsnaʔəm, the city before the city

c̓əsnaʔəm, the city before the city is a momentous, five year exhibit between the Musqueam First Nation, the Museum of Anthropology (MOA), and the Museum of Vancouver (MOV). The unified exhibits will connect Vancouverites with c̓əsnaʔəm – one of the largest ancient village and burial sites upon which Vancouver was built – sharing its powerful 5,000-year history and continuing significance.