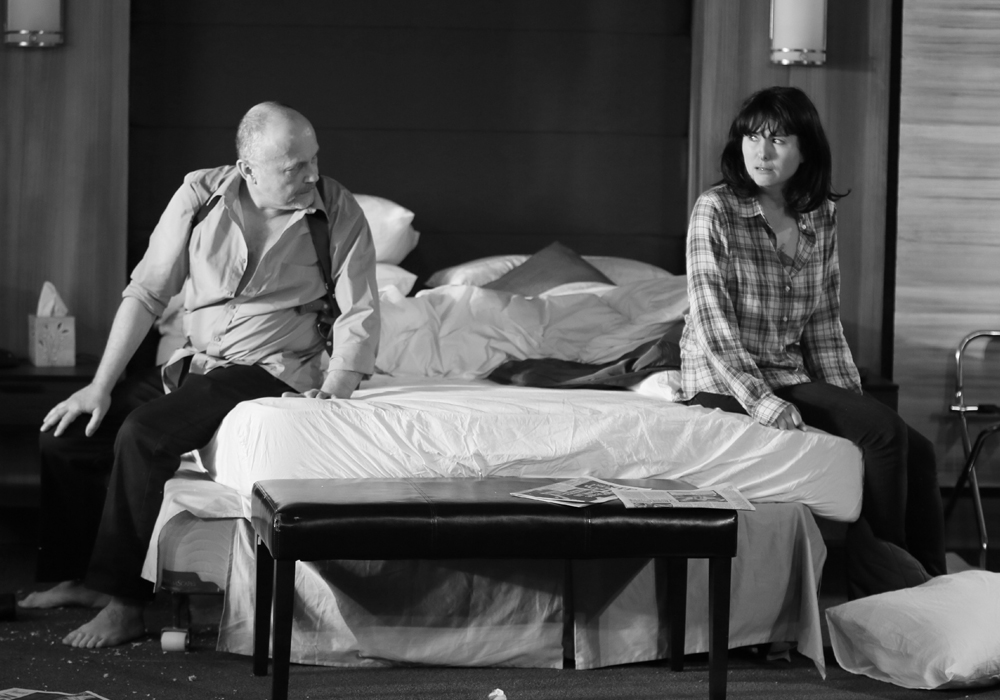 Pi Theatre is a local company that presents challenging, experimental and intellectual theatre, by contemporary Canadian and international playwrights. Under Artistic Director Richard Wolfe, the company has been in existence since 1984, and is the recipient of an astounding 26 Jessie Awards, and 80 nominations. Pi Theatre is also committed to mentoring emerging artists by providing artistic placements, rehearsal/working space and an artist-in-residence program.

Close to 40 in-depth media impressions were achieved across print, radio, television and online, intriguing audiences to come and see this “disgusting feast of filth” as the Daily Mail originally famously called it, and to decide for oneself whether in the present day, the material was really so shocking.

Reviews in both print and online mediums overwhelmingly praised the high production values and extraordinary acting.