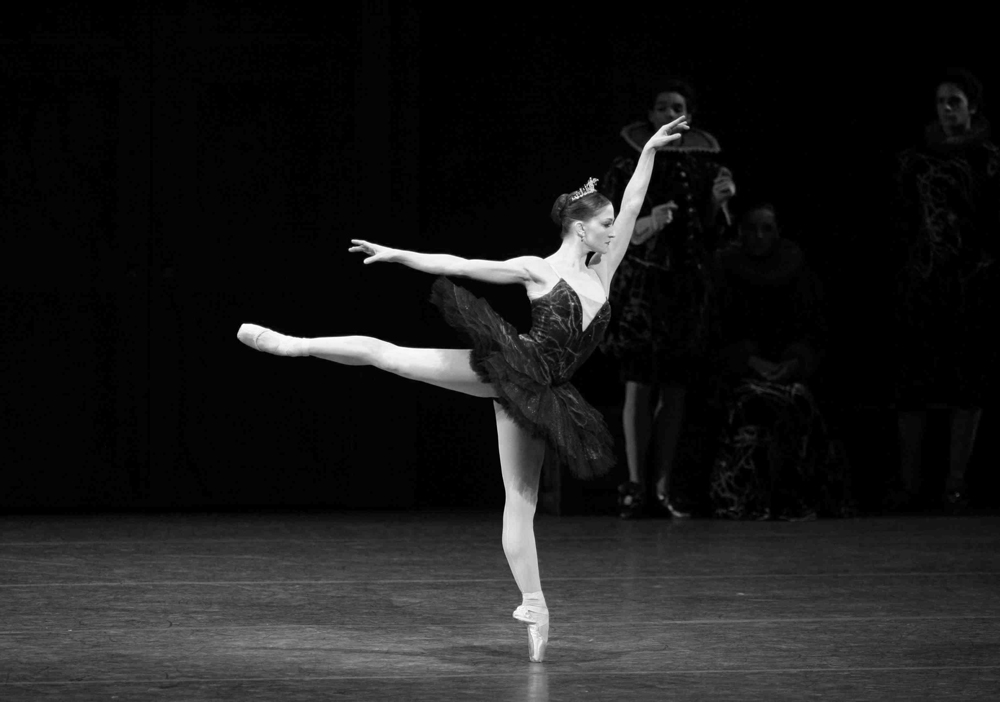 Characterized by precision and grace, classical ballet is widely known for it’s highly complex technique, steps, and gestures. The dance itself developed during the Italian Renaissance and was brought to France by Italian-born French Queen Catherine de’ Medici. It wasn’t until the reign of King Louis XIV that classical ballet came to be created, establishing standards and certifications for the art form that still stand today.

Though it is obvious why the terminology of Ballet stems from French vocabulary, what is it that inspired the name of the dance itself?

The word Ballet has a long history of constant transformation. Stemming from the ancient Greek word Ballizein, meaning ‘to dance’ or ‘to jump around’, the verb quickly switched from Greek to Latin, and Ballizein became Ballare – simply, ‘to dance’. Followed closely by the Italian noun Ballo, ‘a dance’, and its diminutive Balletto, ‘a dancer’, the French followed suit when they adopted the craft in the mid 17th century. From Balleto came Ballet, thus bringing about its modern form.

Adopted into the English language in approximately 1630, Ballet isn’t the only term to have come from its Greek route Balliezein. British dance parties, or Balls, also came from the word– one may also be known to say that they are “having a ball”, all influenced by the verbs original meaning ‘to dance’ or ‘jump around’.