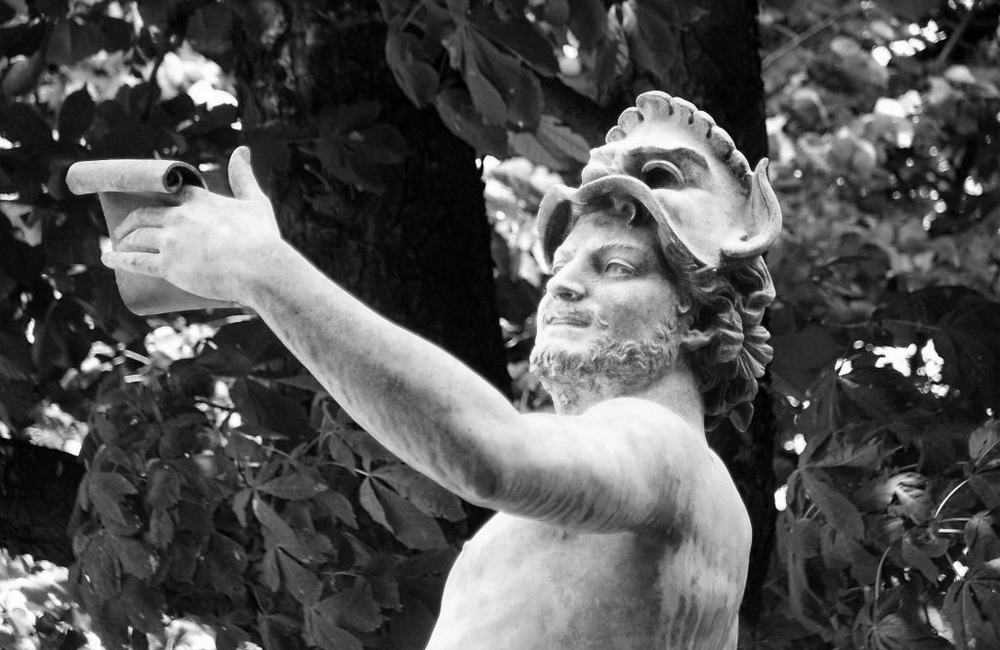 ac·tor –  a person whose profession is acting on the stage, in movies, or in television

Only dating back to the 16th century, the word actor is younger than the profession itself. Only considered a form of art since 554 BC, acting can be credited to the Greek performer Thespis, who stepped onto the stage at Theatre Dionysus and wowed the crowd with this new form of entertainment.

Prior to his revelation of expression, performance was limited to dance, music, and storytelling. The words dancer, musician, and storyteller were commonly used to describe these artists- however, as no one had knowingly acted on stage before, there was no need to coin new terminology.

Widely considered the first recorded actor, stage performers were commonly referred to as Thespians, in honour of Thespis, father of the craft.  However, this title would not last long…

Unsurprisingly finding roots in Latin vocabulary, the modern word actor was derived from the verb agere, meaning “to do” or “to act”.

Used when denoting an administrative figure, the original use of agere was quite literal – these Latin figures would implement authority by acting upon their ability to make decisions, and doing (or carrying out) the actions they instructed. Therefore, when Thespis brought acting to popular attention, agere found itself to a different use, and became not just a verb but also a noun.