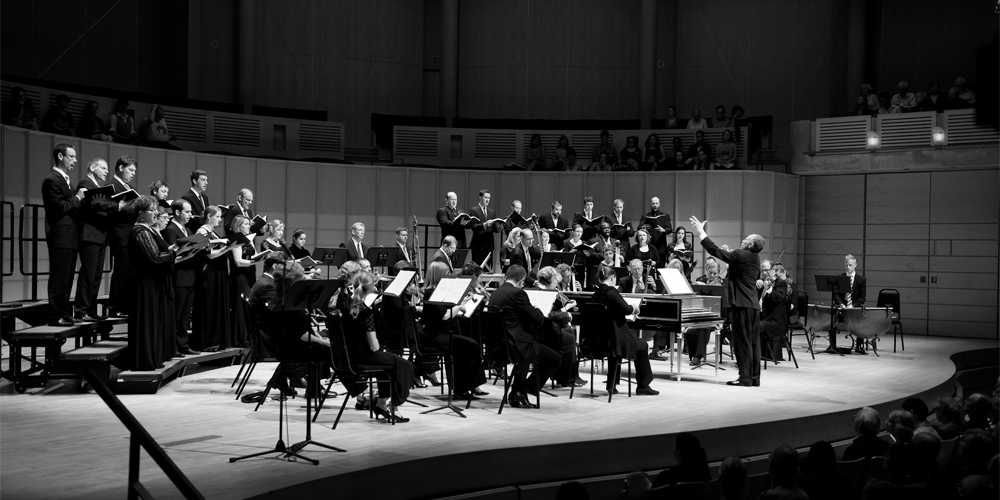 Early Music Vancouver (EMV) is one of Canada’s most respected classical music presenters, responsible for educating audiences about the ‘early eras’ of music and fostering passion among local concert-goers for historically-informed performances of Renaissance, Baroque, and Classical works. With more than 45 years experience producing successful concerts and collaborations, consistently offering artists of the highest caliber, EMV has established a fiercely loyal following in Vancouver and across the West Coast.

2014/15 was EMV’s first season working with Laura Murray Public Relations and throughout the season they enjoyed a strong audience of single ticket buyers, but very few subscribers. Having provided media relations, online marketing, and conducted an audience survey earlier in the season, we were asked to provide strategic counsel as an arts consultant on their overall subscription strategy.

After conducting e-mail surveys and focus groups with EMV’s key audiences, we were able to identify a major challenge with the subscription strategy: The packages were based around which venue the concerts were taking place in. Our survey findings, however, revealed EMV audiences are far more motivated by the specific era of a concert and the composers and repertoire featured, rather than where the concert is taking place.

LMPR’s recommendation was therefore to revamp the subscription model entirely. The new model allows a subscriber to attend any four concerts in the season for the price of three (a 25% discount applied to all tickets), which in turn means that EMV’s highly-informed, musically-literate audiences can curate their own attendance based on niche areas of interest: be it lute recitals, Baroque chorales, Renaissance concerti, or otherwise.

The announcement of the new offer was strategically timed to coincide with the final concert of EMV’s 2014/15 season (a spectacular performance of Vivaldi’s Four Seasons by Portland Baroque Orchestra) – and dropped with an eblast to their database, direct mail postcards, and a live announcement from the stage at the concert.

By the end of the first day of sales and at the concert itself, EMV had already surpassed their 2014/15 subscription numbers. The growth in subscriptions is ongoing, as EMV continues to entice its list with bi-weekly suggestions of four-pack concert pairings from within its season.